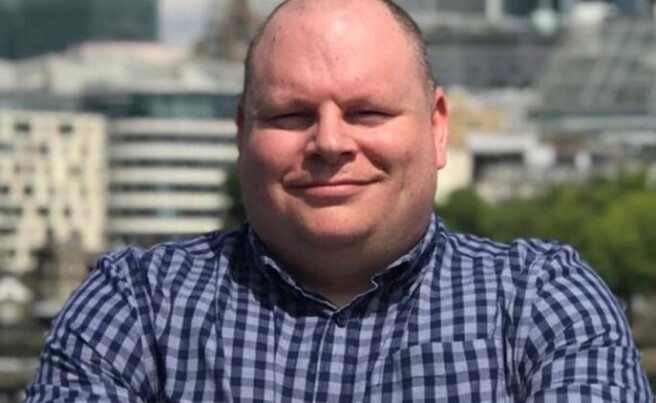 Andrews develops the company’s secure management system which allows quantitative and qualitative reporting of restorative justice practices globally. As a cyber security expert Andrew co-founded the company, with a colleague, after encountering issues while delivering restorative justice within Devon and Cornwall Police. At that time he served as a Special Police Constable focused on youth intervention and community engagement.

As a restorative justice advocate and mental health champion Andrew was appointed in 2019 as a Justice of the Peace in England and Wales serving on the Adult Criminal Bench in Cornwall. Since his appointment his expertise in Information Technology, and background in the volunteer sector, has earned him an appointment as IT Mentor for Cornwall.

Andrew holds a number of industry relevant qualifications and accreditations serving on a number of advisory committees including serving as a judge for the National Restorative Justice Awards (UK).