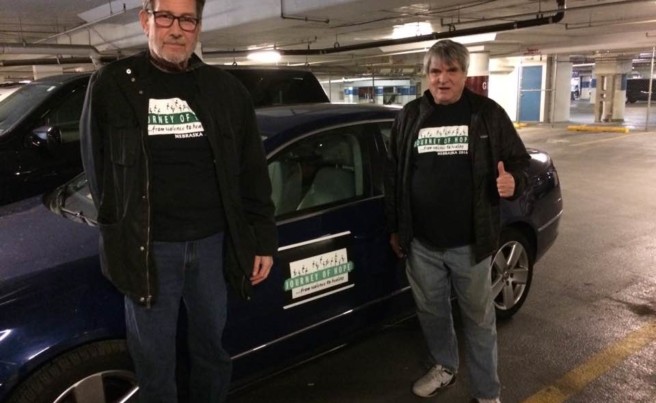 Today’s podcast is a tribute to our friend and colleague Bill Pelke who died on November 12 in Anchorage, Alaska from a massive heart attack. Bill was a victim of violent crime whose 78-year old grandmother, Ruth Pelke, was brutally murdered in Gary, Indiana in 1985 by a group of juvenile girls. During an attempted home robbery Paula Cooper stabbed Ruth Pelke 33 times. Bill at first supported the death penalty for Paula Cooper but later emphatically reversed that position and became a national and global champion in opposition to the death penalty.

Our guests today to pay tribute to Bill’s life and legacy include:

George White, co-founder of Journey of Hope. George is also a victim of violent crime and an exoneree. George is based in Virginia.

Pastor Jack Sullivan Jr.: ex. Director of the Ohio Council of Churches and a victim of violent crime. Jack sits on RJI’s Global Advisory Council. Jack is based in Ohio.