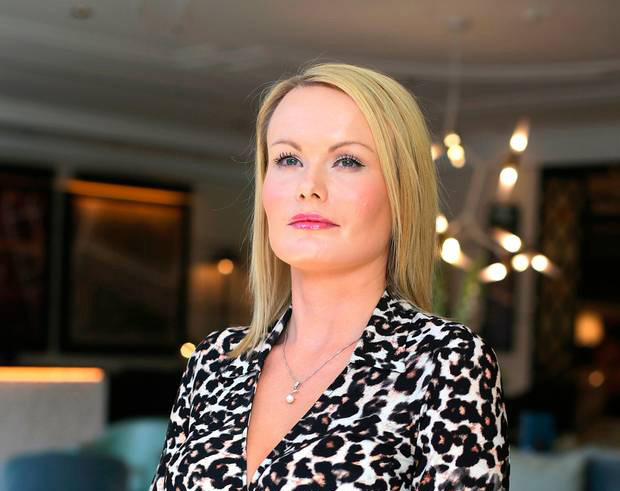 Ailbhe was the subject of a film called The Meeting (link below) which tells her story. The graphic film is based on the real meeting that occurred between Ailbhe and the offender who committed a horrific sexual assault against her leaving her seriously injured and fearing for her life. Ailbhe chose to play herself; the offender was played by an actor. The Meeting was directed by one of Ireland’s most provocative filmmakers, Alan Gilsenan and produced by Thomas Hardiman. The Meeting was released in Ireland in 2018 and continues to have an impact nationally and globally. Dr. Keenan is also in the film playing herself.