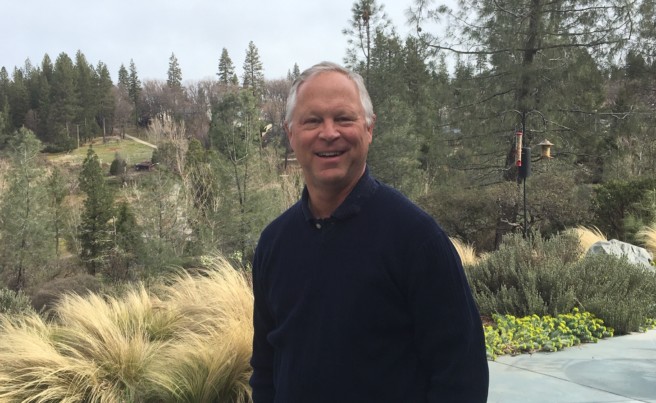 RJI is very happy to share this podcast with Terry McAteer of Grass Valley, California. Because of Terry’s speaking out  in 2003 about his abuse by the family’s priest in San Francisco at the age of 10 Lisa Rea, now RJI president, began to  speak out against clergy abuse of children. It was Terry’s story published in Nevada county, California newspaper The Union that connected Terry and Lisa in 2003 and led her to advocate for victims of abuse nationally and globally. We are grateful for Terry’s witness as a victim/survivor of clergy abuse. In our podcast Terry talks about the abuse and what happened in his life since 2003. We talk about what he thinks should happen now in clergy abuse cases in the state and nationally. His support of restorative justice is extremely important to the work RJI does today on behalf of victims of clergy abuse like Terry.

We thank The Union for allowing RJI to re-publish the stories below.

The Union story with Lisa Rea comments in 2003: