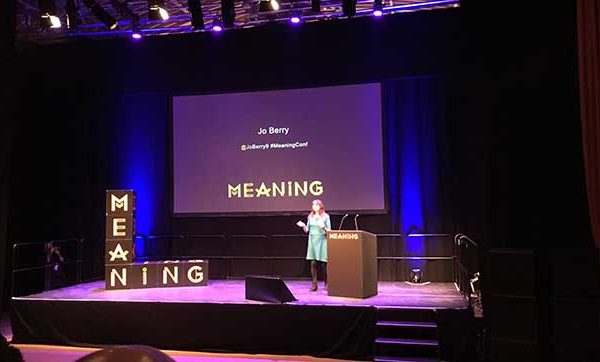 RJI announces the appointment of UK’s Jo Berry to its Global Advisory Council. Ms. Berry is the founder of Building Bridges for Peace (www.buildingbridgesforpeace.org). She is a victim of violence having lost her father, Sir Anthony Berry, in 1984 when The Grand hotel was bombed by an IRA bomber. Sir Berry served as a Member of Parliament and as a top official of the Thatcher government. Ms. Berry chose to meet the IRA bomber, Patrick Magee, responsible for the Brighton bombing. Her work reflects her journey and her efforts to bring peace and healing to many others after extreme violence.

RJI is honored to have Ms. Berry as part of our advisory council. We cannot think of a better representative of restorative justice and peacemaking. But we believe Ms. Berry ‘s work also reflects new efforts to prevent violence through dialogue. We provide the following exceptional film from the BBC “Facing the Enemy” about the story of Jo Berry and her meetings with Patrick Magee. (59 minutes) Also, find RJI’s interview with Ms. Berry from 2014 published by RJI and rjonline.org. https://www.restorativejusticeinternational.com/2014/jo-berry-a-witness-for-restorative-justice/