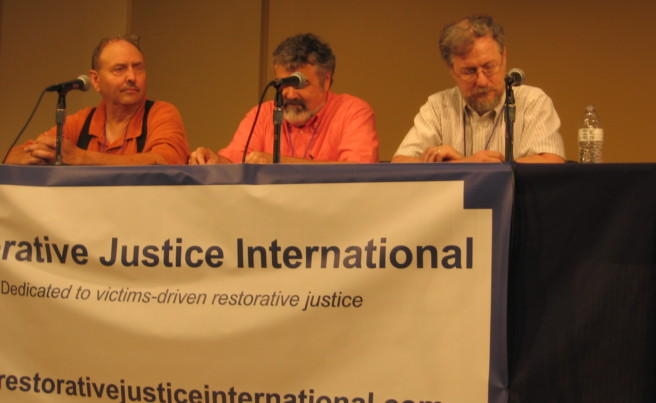 This is the re-publishing of an interview with Wyoming crime victim Stephen Watt. Stephen is a former Wyoming state trooper who was shot multiple times by a fleeing bank robber. Watt was twice elected to the Wyoming Legislature.  Here he tells his story to Lisa Rea in 2009. Watt is currently a member of RJI’s Global Steering Committee. We are honored by his commitment to RJI but more importantly we honor his unfailing witness as an advocate for restorative justice. This interview with Watt will explain how our justice systems can better serve the needs of crime victims.