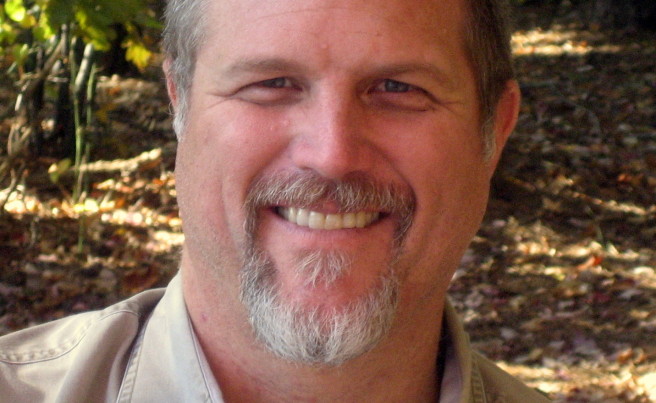 RJI acknowledges the work of Bill Dyer, a victim of violent crime in Florida and founder of Restored Life Journeys. He tells his story via Plough.com.

We appreciate the work of Restored Life Journeys and glad to have them as an Affiliate member of RJI.  We particularly support the work this organization does since it brings restorative justice to offenders in custody opening doors for healing of victims, as much as possible, while stressing the need for offender accountability.

As president of RJI, I was fortunate enough to direct one of the first intensive in-prison victim offender restorative justice programs in the U.S. called The Sycamore Tree Project first tested in Texas in 1998 through Prison Fellowship International. The work Dyer does through Restored Life Journeys reminds us of the great value of bringing restorative justice to bear on jails and prisons in the U.S. and globally. Restorative justice should be accessible to as many victims as possible while reaching as many offenders. Offenders need to hear from victims of crime.

Often times an offender’s only contact with a crime victim is through a surrogate who chooses to participate in a restorative justice program at a prison or jail.  RJI believes it is better to see direct victim offender dialogue after crime. However, through surrogate restorative justice programs direct victim offender dialogue is possible, and sought after, once a victim or offender participates in a program like Restored Life Journeys.