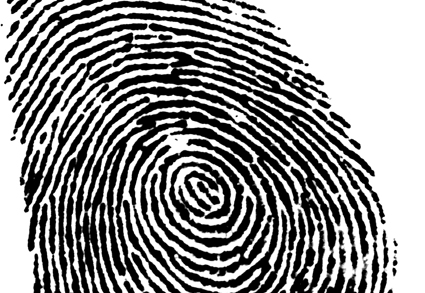 Community policing is a reflection of restorative justice values. Can it apply to cities like Ferguson, Missouri after the shooting of Michael Brown?

Yes.  Restorative justice holds offenders accountable while seeking to restore victims, or their families, and working to restore the peace in communities after violence. Involving citizens in the administration of justice is critical. In the case of Michael Brown, the facts are still not fully

known. But for communities to heal and for victims or their families to heal getting to the truth is also an element critical to restoring peace and allowing communities to  build trust with law enforcement and public officials.