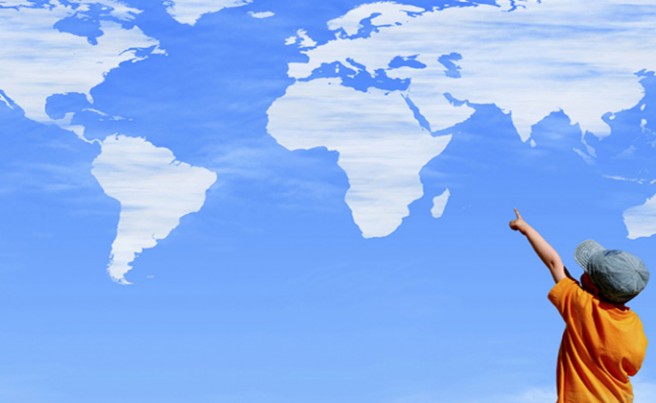 The following is a speech given by RJI president Lisa Rea in 2008 at an event hosted by Dream One World in California. We thank them for this

video.  In 2008 Ms. Rea was president of The Justice & Reconciliation Project (JRP) which worked to reach and educate victims of violent crime

about restorative justice and its importance.

In this speech she describes restorative justice, talks about forgiveness, and explains what barriers exist that prohibit the greater use of

justice is always systemic justice reform on the cutting edge.