“I thought I Was Alone”—a Crime Victim’s story in Ohio Ohio Victim Meets Offender: You are not Alone 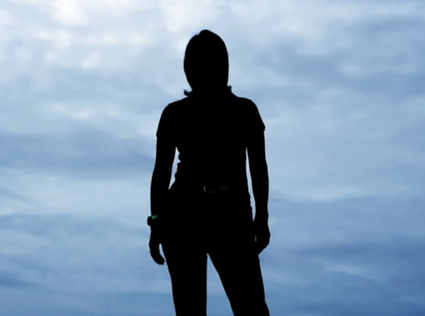 RJI is always encouraged when we hear from victims of crime who want to tell their stories. A victim of crime, Lynette,  from the state of Ohio contacted us regarding a “victims right to meet.”  She wanted to let us know that she agreed with RJI’s position that legislators, and governmental officials,  should let victims meet their offenders in prison if they choose to do so.  But she also told us more of her story.

Lynette had been stabbed by her offender 20 years ago. She survived. On her own Lynette found a way to go inside the prison where her offender was serving his time. She told us that he took responsibility for his crimes. Lynette also told us she chose to forgive the man who stabbed her. Visits between Lynette and her offender continued—a one on one dialogue between the two without a faciliator or mediator. Suddenly the state stopped the visits. Lynette stated the following: “I took a letter of support to the parole board on his behalf. At that time my visits were stopped.”

Lynette and her offender intended, and still plan, to work together to have a “ministry of forgiveness,” she says.  Lynette told RJI, “Lawmakers should give victims the right to meet their offenders. I want my offender to go forward and prosper in his life. ”